Our Advanced Materials experts use their combined knowledge of physics and chemistry to make smart combinations between materials. This can mean mixing two polymeric materials, combining organic and inorganic materials or using fibers to reinforce a material. These challenging processes have one thing in common: they all require a specific interaction to take place at the interface between materials. This interaction can be achieved by modifying one or more of the materials.

The Advanced Materials group specializes in finding smart ways to enable the desired interaction. Not through a process of trial-and-error, but through a careful analysis of materials and an expert interpretation of the results. This kind of work requires highly advanced analytical techniques combined with a thorough knowledge of physics and chemistry. 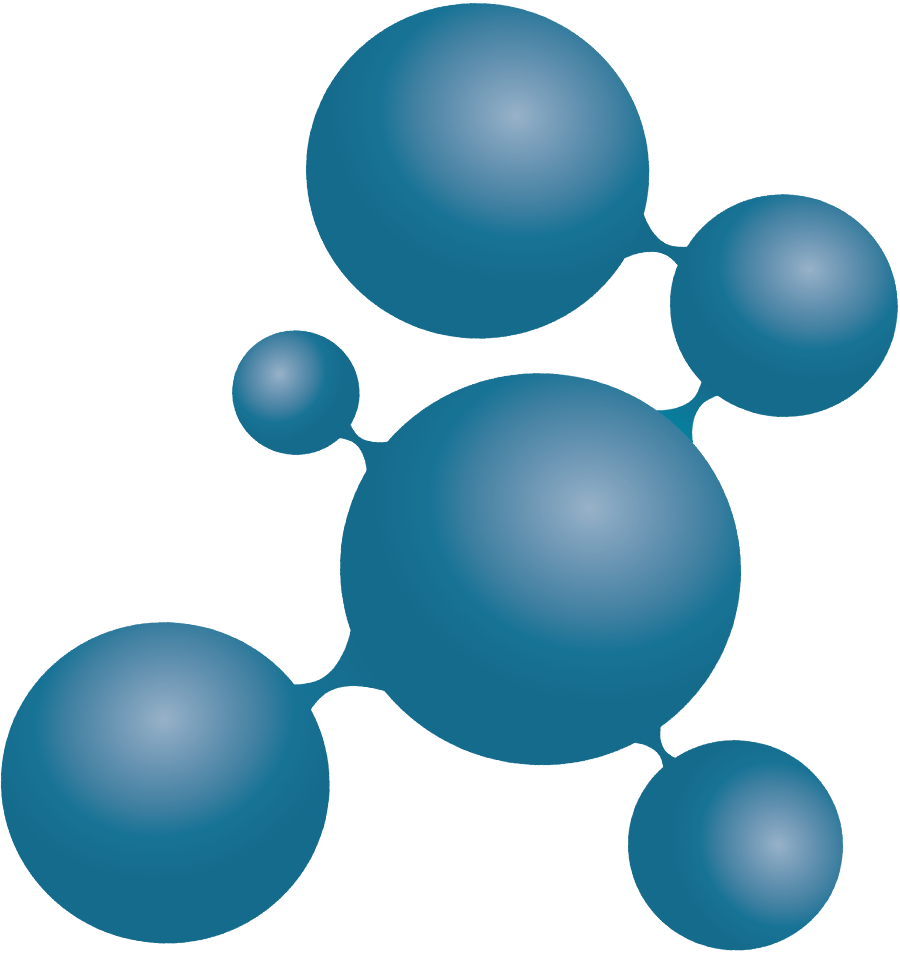 An example of one of our Advanced Materials projects:

Solar cells can convert sunlight into electricity. Solar panel arrays absorb a wide range of sunlight but only a small portion of the absorbed light is used to generate electricity, the rest is transferred into thermal energy causing the solar panels to heat up significantly, which decreases their performance.

One possible route to avoid loss of efficiency due to overheating is to first collect the sunlight using a luminescent solar concentrator (LSC) and then guide only the portion of the light which is used to generate electricity into smaller photovoltaic cells attached to the sides of the LSC. This approach prevents the solar cells to overheat and also decrease the cost of producing expensive large-area solar panels.

From this work a scientific paper was published.